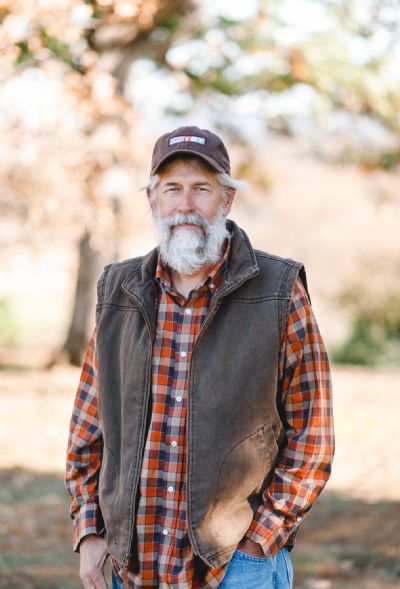 Ronald Scott Ezell, M.D., passed away October 2nd, 2021 at his home in Mountain Home, Arkansas. Dr. Ezell was born September 4th, 1963 to Ronald Howard and Judith (Bryant) Ezell. He is survived by his parents, his wife of 35 years, Dee Ann (Pierce) Ezell; son, Nicholas Scott "Cole" Ezell and wife Sally (Chen), their three sons, Carter, Emmett, and Milo; daughter, Jordan Leigh (Ezell) Carlisle and husband Austin, their four children Hunter, Noah, Ella, and Greyson; and one sister, Pamela Ezell. He was loved by more friends and family than could possibly be listed.

Doctor Ezell wore many hats during his lifetime. He graduated from Greenwood High School, class of 1981, and earned his B.S. from the U of A in 1986. After college, Scott spent 16 years building dreams at Bass Cat Boats. In 2002 Scott took a risk to chase a dream and went back to school full time; he graduated from UAMS with his M.D. in 2008. After his residency at SPARKS Hospital in Fort Smith, he and Dee returned to Mountain Home where he practiced medicine as a partner with North Central Arkansas Medical Associates until 2018, when he left his practice to travel with his wife and their dog, Kiya.

A memorial service will be held on Thursday, October 7th, at 11 a.m. at First Baptist Church of Mountain Home. Donations in his memory can be directed to Care Center Ministries or the Benevolence Fund at First Baptist Church.
Arrangements are under the care of Roller Funeral Home. Please visit our online guestbook at rollerfuneralhomes.com.