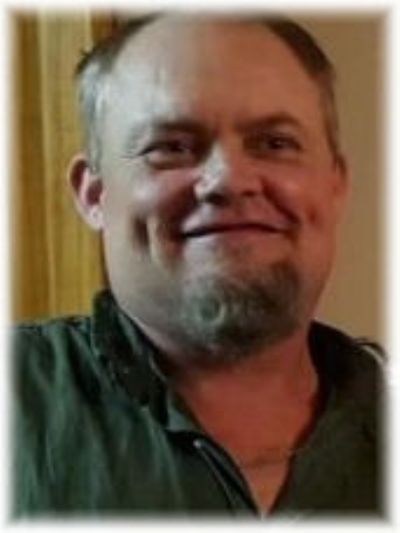 John Anthony Winton Kirkwood, 48, a resident of New Blaine, passed away Sunday, September 19, 2021, at his home.

He was born January 29, 1973, in San Pedro, California to John Winton, Sr. and Mary (Furer) Kirkwood. John will be remembered by his family as a hard worker doing the best he could for his family. He worked in various fields including the oil field, tugboats and Tyson Foods. John was a member of St. Scholastica Catholic Church. In his spare time he enjoyed anything outdoors including hunting, fishing and trail riding.