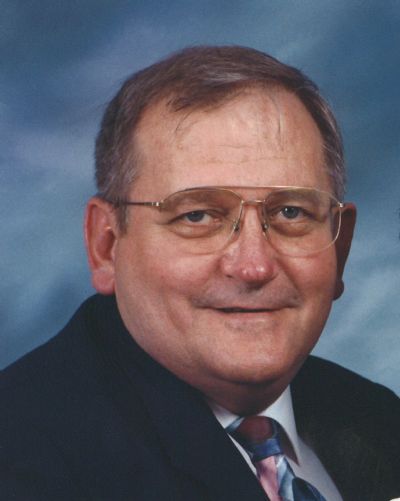 Ron "Pooh Bear" Pendleton, age 73, went to be with the Lord,
Monday, September 13, 2021, in the comfort of his home while
surrounded by his family. He lived in Alexander, Arkansas.

Ron served in the Air Force from June 1966 to November 1969. He also served 29 years with the
Little Rock Fire Department from March 1970 until his retirement in March 1999.

Ron enjoyed sharing the Love of Jesus Christ with everyone and spent many years serving Jesus
as a Sunday School teacher at Lifeline Baptist Church in Little Rock.

Ron was preceded in death by his fathers, C.E. Pendleton, Jr. and John C. Goff.