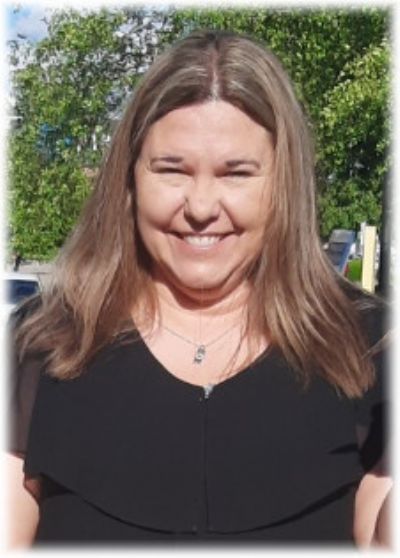 Sondra (Gregory) Smith, 43, of Lamar, Arkansas passed away on Monday, September 13, 2021 in Russellville, Arkansas. She was born January 25, 1978 in Ozark, Arkansas to her parents, David Thomas and Sondra La Vonda (Dinning) Gregory.

Sondra received an Associate's Degree from Arkansas Tech University and worked as a Pharmacy Tech for Rose Drug. She was a devoted mother and loved spending time with her grandchildren.

She is preceded in death by her mother, Sondra La Vonda Gregory.