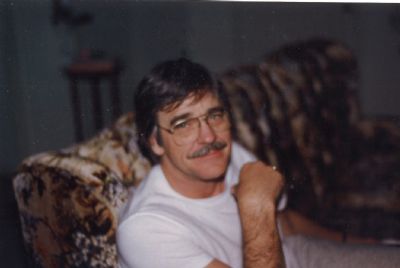 Max played basketball for Arkansas Tech University and late Lyon College. He later served our country in the United States Army for two years. Max worked for American Airlines for over thirty years as a ground crew member and later in the freight house. He later became a born again Christian and was a sponsor for Alcoholics Anonymous for many years. Max was known for his generosity and loved helping raise money for St. Jude's Children Hospital. He loved attending the horse races in Oaklawn, visiting casinos, and antique cars especially his 1964 step side Chevrolet pick-up. He was also an avid Arkansas Razorback Fan.

Funeral Services for Mr. Lay will be Friday, September 17, 2021 at 10 A.M. in the chapel at Roller-McNutt Funeral Home in Conway, Arkansas. Visitation will be one hour prior. Interment will follow at Heffington Cemetery in Enola, Arkansas.