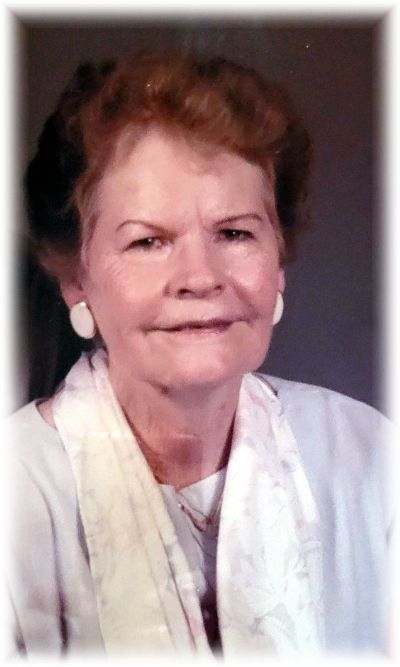 Bessie Marie McCallister, 93, a resident of Benton, Arkansas and formerly of Paris passed away on Saturday, September 4, 2021, at Saline Memorial Hospital in Benton.

She was born March 9, 1928, in Paris, Arkansas to the late Charles and Amy (Enlow) Jones. Bessie was a member of the Southwest Church of Christ in Little Rock.

In addition to her parents, Bessie was preceded in death by her first husband, Martin Ivy; her late husband, Rueben McCallister; a stepson; a brother and six sisters.

Graveside Service will be held at 10:00 am on Thursday, September 9, 2021, at Paint Rock Cemetery near Paris.

Burial will follow under the direction of Roller Funeral Home in Paris.