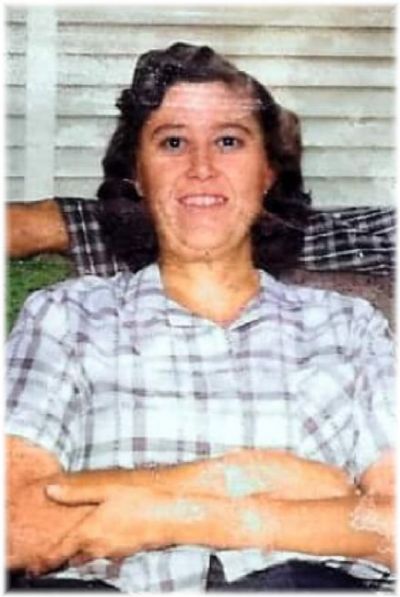 Virginia Lee Carter, 92, of Paris, Arkansas passed away on Saturday, September 4, 2021 in Paris. She was born on August 19, 1929 in Winchester, Arkansas to her parents, Woody and Rosa (Mixon) Eubanks.

Virginia was a homemaker and a member of the First Assembly of God in Paris. She volunteered at Helping Hands in Paris for many years and always had a caring heart and would give the shirt off of her back to anyone in need.

In addition to her parents she is preceded in death by her husband, J.S. Carter; one son, James Edward Carter; one stepson, Steve Carter and one brother, James Eubanks.

A graveside service will be held at 2:00 p.m., on Thursday, September 9, 2021 at McVay Cemetery in Paris officiated by Rev. Kenny Maness under the direction of Roller Funeral Home in Paris.