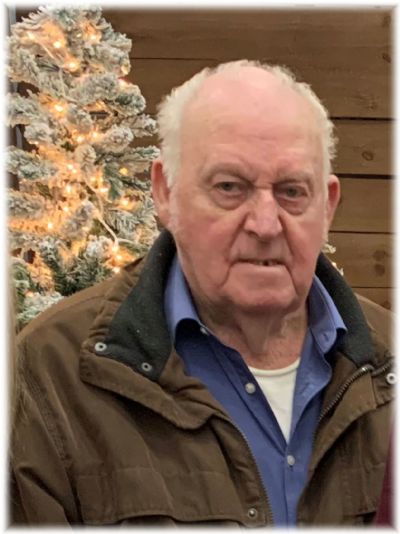 He was born May 5, 1942, in Old Joe, to the late J.B. and Ernestine (Adams) Clark. Louie married Anna (Fountain) Clark on November 22, 1960, in Norfork. He spent his working years as a Concrete Foreman, retiring from Crouse Construction in Harrison. Louie attended Dolph Assembly of God. In his spare time, he enjoyed fishing and hunting.

In addition to his parents, Louie was preceded in death by a brother, Lee Clark and sister, Madelyn Woods.

The memorial service will follow at 2:00 p.m. with Rev. Gene Huskey officiating. Cremation arrangements under the direction of Roller Funeral Home in Paris.