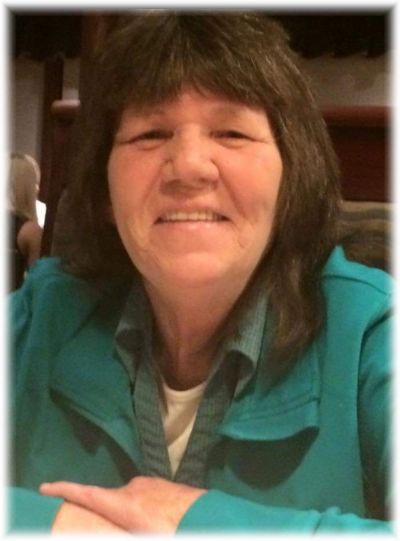 Margaret Dolores ''Peggy'' Friedrich, 62, of New Blaine, Arkansas passed away on Saturday, August 28, 2021 in New Blaine. She was born on August 25, 1959 in Ayer, Massachusetts to her parents, Donald Paul Friedrich and Catherine (Brockway) Carr.

No services are scheduled at this time. Cremation arrangements are under the direction of Roller Funeral Home in Paris.