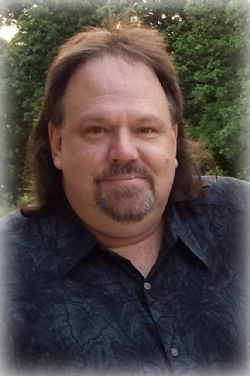 Wayne worked as a machinist for Stark Manufacturing in Paris and loved to hunt.

In addition to his parents he is preceded in death by two sisters, Bonnie Mcmillon and Kathy Heinrichs and one brother, Kenneth Craig.

He is survived by his wife of 25 years, Melissa (Estes) Craig of Paris; two daughters, Krista Williams and husband Joshua of Paris and Briana Farmer and husband Pressley of Bella Vista; one sister, Connie Henry and husband David of Rock Island, Oklahoma; three grandchildren, Hunter Smith, Lincoln Williams and Wyatt Farmer and numerous nieces and nephews.

There are no services scheduled at this time. Cremation arrangements are under the direction of Roller Funeral Home in Paris.