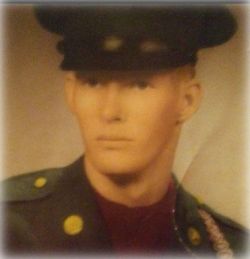 Ralph was a United States Army Veteran and was retired from the Logan County Road Department. He enjoyed hunting and fishing.

He is survived by his daughter, Alice Bennett of Paris; one stepdaughter, Diane Helton of Magazine; two sons, Dennis Hamilton and wife Jana of Ardmore, Oklahoma and Billy Hamilton of Magazine; five sisters, Retha Phillips of Paris, Jessie Robinson of Paris,

A memorial service will be held at 3:00 p.m., on Saturday, August 21, 2021 at the First Assembly of God Church in Paris. Cremation arrangements are under the direction of Roller Funeral Home in Paris.