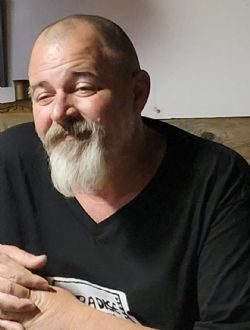 Mike Charles Wofford, 45, of Conway, Arkansas, passed over on April 6, 2021. He was born September 23, 1975 in Conway to Charles Franklin and Ann Wofford Crum. Mike worked for 16 years at Arkansas Box and was Production Manager. He was a hard working country boy who loved to go kayaking every Sunday. Mike was preceded in death by his father, Charles F. Wofford and best friend, Jeff "George" Suttles.