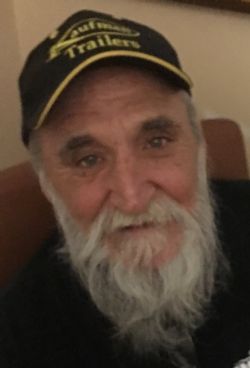 Mr. Stephen "Steve" Brooks. passed away peacefully April 4, 2021 at the age of 66 the community. Steve was born May 5, 1954 to Melvin Russell and Helen Louise Brooks in Earle, AR. He is preceded in death by his parents, one brother Tim Brooks and one sister Brenda Brooks. He leaves behind two children sons Stephen Brooks Jr. and wife Courtney of Wynne, AR, and Anthony Brooks and wife Cindy of Wynne, AR Four grandchildren Ansley Brooks, Anna Brooks, Maci Brooks, and Emma Brooks. He also leaves behind two loving sisters Audrey Currie of Blackfish Lake, AR and Patsy Winders of Marion, AR.

Mr. Brooks worked for a number of years as a mechanic and had a special knack of being able to fix just about anything. He was also an avid fisherman and loved being able to spend time in the outdoors pursuing his passion.