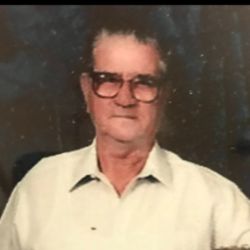 He was preceded in death by his parents, Joe and Ida Cox Thornberry; daughters Peggy and Sharon Thornberry; brothers, J.T. and Cleo Thornberry; and his sister, Rachael Thornberry.

There will be a private graveside service.