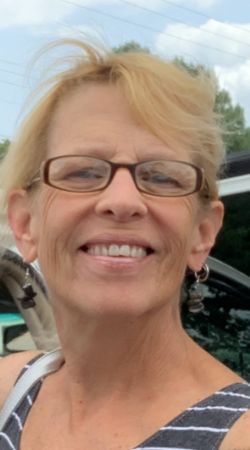 Kimberly was a devoted mother, sister, daughter, and ''grammy'' who was taken from us too soon. Kim graduated high school in 1977 from Wentzville, Missouri. She went directly into banking for over 20 years in various positions throughout Missouri. Currently a resident of Batesville, Arkansas she spent much of her final career working in the Batesville Arkansas School District. Kim made it her sole priority in life to put her kids first. She has shown to be an exemplary example of just that.

She is preceded in death by her father; brother, Kevin Walker; aunt, Judy Oaks; and precious nephew, #51, Walker Johns.

Graveside services will be held Monday, March 1, 2021 at 2:00pm at Oaklawn Cemetery under the direction of Roller-Crouch Funeral Home with Stefan Eubanks officiating.

We are complying with the Arkansas Department of Health guidelines. All attendees must provide and wear their own masks and social distancing will be observed.