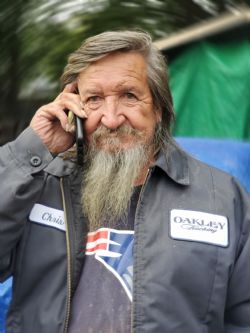 Jessie Loyd Misskelley,Sr.: 82, of Marion, Arkansas, passed away on February 21, 2021 at his home.
He was preceded in death by his spouse, Kathy Bartoush; his daughter, Loretta Townsend; and his parents and other siblings.
Those left to cherish his memory are his sons, Jessie Lee Misskelley Jr., Michael Ellis, Keith Ellis, Jeff Looney, and Doyle Misskelley; his daughters, Ellen Darlene Price, Misty Looney, Christy Reaves, Lisa Cissel and Dena Ellis; as well as a host of grandchildren.
He was considered by his family and many in the community as a good man and a blessing to all who knew him.
A private graveside service will be held at Crittenden Memorial Park.