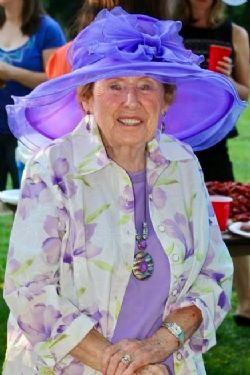 The family of Virginia Reed wishes to express their sincere appreciation to Dave Dennis, Bailey Parker, and Celie Barnard, her adoring and loving caregivers.

We would like to express special warm and grateful thanks to the entire staff of Hillcrest Home for their wonderful devotion and care of our mother.


The viewing, services, and mass was small, private, and immediate family only.