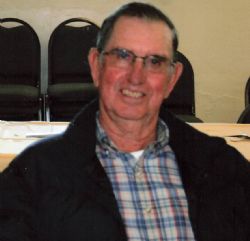 Billy Joe Carner, 89, of Lake City, passed away Monday, January 11, 2021 at St. Bernards Medical Center. He was born June 13, 1931 in Lake City to Albert ''AB'' Marion and Ora (Adcock) Carner. Mr. Carner served in the United State Army and was a brick mason. He was of the Baptist belief. Mr. Carner also enjoyed fishing, hunting and trapping, but he loved making a big garden.

All services will be private.

Arrangements are under the direction of Roller-Farmers Union Funeral Home.