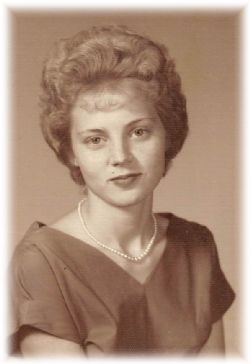 She was born December 12, 1941, in Little Rock to the late Clifford and Walcie (McAnulty) Norman. Lenela enjoyed spending time with her family. In addition to her parents she was preceded in death by a brother, John Norman and three sisters, Nina White, Jane Harris and Ann Diehl.

The funeral service will be 10:00 a.m., Tuesday, October 20, 2020, at Roller Funeral Home Chapel in Paris with Bro. Ricky White officiating. Burial will follow in Stoney Point Cemetery near Scranton under the direction of Roller Funeral Home in Paris.