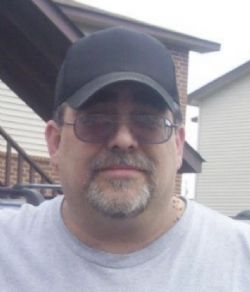 Mr. Jimmy Lloyd Henry, 53, of Clarkridge, Arkansas passed away Wednesday, October 14, 2020 in Lead Hill, Arkansas. He was born September 8, 1967 in Dallas, Texas to James (Susie) Henry and Marie (Dennis) Holland. He had a great love of fishing, collecting gold and silver, and playing with his grandkids.

All services are private.