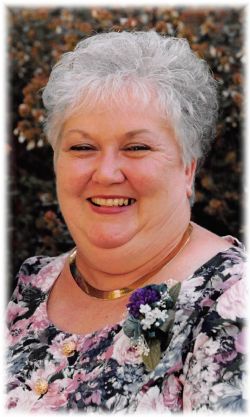 She was born January 28, 1946, in Paris to the late Joe C. and Sophie Henrietta (Dilmer) Anhalt. Alice spent her working years at Kroger in Paris. In her spare time Alice enjoyed baking and sewing. She was a member of St. Joseph Catholic Church in Paris. In addition to her parents she was preceded in death by three brothers, Eugene, Walter and Leo Anhalt.

Survivors include her husband of 54 years, Ralph Eugene Cooper of Paris; a daughter, Kim Swedeen and husband, Jerry of Paris; two grandchildren, Cooper and Makenzie Swedeen, both of Paris; three sisters, Lillian Reeves of North Little Rock, Anita Core of Fayetteville and Mary Appleton of Booneville and several nieces and nephews.