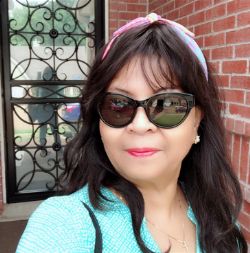 Virginia Pedrita Nunez, 62, of Bartlett, TN, passed away on February 1, 2020, in her home, surrounded by her loving family.

She was born February 17, 1957 to Benedicto and Rosita Sartin, in Tondo, Manila, Philippines. Virginia was preceded in death by her parents; her sister Francis Miller (Thomas); and her brother Romeo Sartin.

Visitation will be held at Roller Family Funeral Home, on Saturday, February 8, 2020, 4PM to 6PM, with a funeral service immediately following.