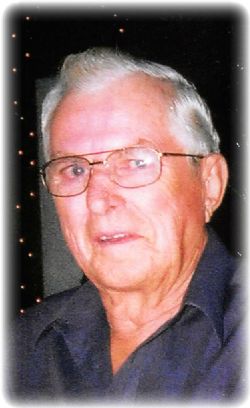 Jack Lawrence Stevens, 90, of Searcy passed away at his home on Saturday morning, January 11, 2020. He was born in San Antonio, Texas on July 18, 1929 to the late Howard Moore and Elizabeth Faye Wood Stevens. Jack was also preceded in death by his son Jack Lawrence Stevens, JR and his great-grandson Aaron Thomas Stevens.

Jack worked in the Oil and Gas Industry as an inspector on the pipelines both overseas and in the United States. He also loved to work with horses and was a farrier for some time. He loved to follow the rodeo circuit both amateur and professional and did for most of his life. He loved working on the farm and being outdoors. Hunting was also a very big part of his life and would go coon hunting as often as he could.