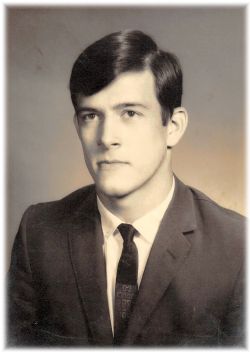 He was born October 13, 1949, in Paris to the late Gilbert Rieder and Bertha (Yother) Wineberg. David spent his working years as a mechanic and a stone mason for numerous years and most recently as a paramedic for the Logan County EMS. He was a member of St. Joseph Catholic Church in Paris. In his spare time David enjoyed hunting and fishing. In addition to his parents he is preceded in death by a daughter, Monica Varela and brother, James "Jimbo" Rieder.