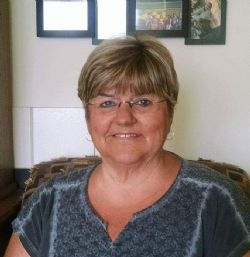 She was preceded in death by her parents; her loving husband David Smith, and her brother, Obie Howell, Jr.

Visitation will be held at Roller Family Funeral Home, 3651 Austin Peay, Memphis, TN, on Wednesday, October 23, 2019, at 11:00 AM, with a funeral service immediately following.

The family requests in lieu of flowers, please make a memorial donation to any charity of your choice.