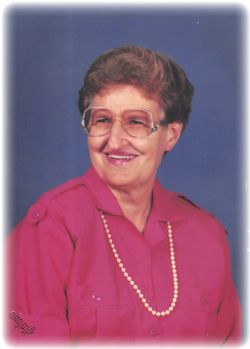 Carolyn Sue was born August 20, 1940 in Mountain Home, Arkansas to the late Earl and Mabel (Walker) Downing. A lifelong resident of the area, she was a homemaker, and a member of Pyatt Baptist Church in Pyatt, Arkansas. She loved her family, her church and listening to music.

She was preceded in death by her parents, her daughter Angela Sue Patton Martin, her brother Eldon Downing, her sister Shirley Garner, and her grandson Joe Bob Copeland.

Funeral service will be 11:00 am Tuesday, August 6, 2019 at Pyatt Baptist Church in Pyatt, Arkansas with Bro. Eldon Hellums and Bro. Mark Vance officiating.

Honorary pallbearers will be Hospice of the Hills Staff and Doctors.