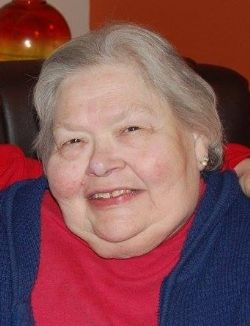 Nora Rae Martin, 76, of Kensett, Arkansas passed away on Wednesday, June 12, 2019. She was born on August 9, 1942 in Lansing, Iowa to Orrin Earl Bray and Bashamuth Efursen Thorpe Bray. She was preceded in death by her parents; two sons, Martin Cabrera and James Thomas Cline; and a sister, Judy Lampe.

Nora worked for Levi Strauss for many years before they closed. She was a member of Our Shepherd Lutheran Church in Searcy, Arkansas and served on the board of directors for the church. She was an avid painter and reader. She enjoyed quilting with the Lutheran Women's Missionary League where she also served as president for the district.