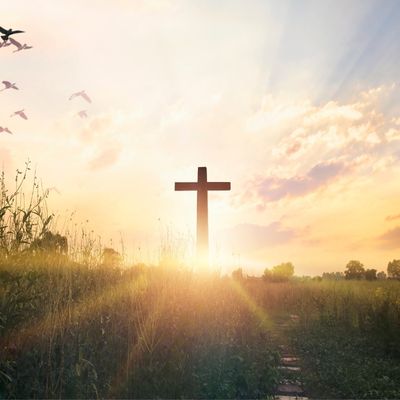 He was born Monday, January 19, 1959 in Eureka, California. He is preceded in death by his parents, Thomas Edward and Beverly Jane (Vital) Williams. He was a man who loved God, his family, and nature. He always enjoyed a good conversation and working with his hands, either in his garden or at his woodworking bench.

Funeral services will be held Friday, November 16, 2018 at the Roller-Crouch-McGee Funeral Home in Cave City at 1:00 p.m. Burial will follow at the Mt. View Cemetery in Cave City.