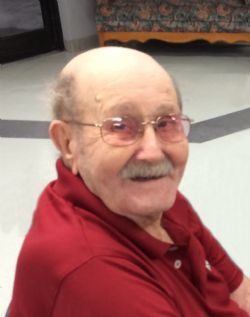 Obie was born in Independence County to Grover and Snoda Johnson Martin on Monday, March 17, 1924. Obie served in The United States Army. During his time of service, he took part in World War II and the Korean War.

Funeral services will be held at First Assembly of God on Main St. in Cave City at 10:00 a.m. on Wednesday, August 22, 2018. Burial to follow at Cave City Cemetery with Reverend Bobby Sanders officiating.