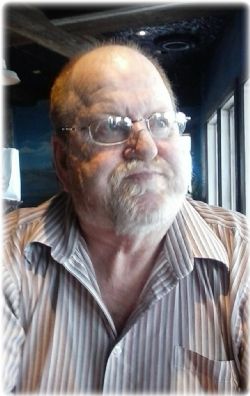 Bennie graduated from Clarkdale High School in Clarkdale, Mississippi. He retired from Virco Manufacturing in Conway, Arkansas. He was a member of Calvary Tabernacle in Deer Park.

Visitation will be 2 hours prior to service starting at 11:00 a.m. Saturday, August 18, 2018 at Roller-McNutt Funeral Home in Greenbrier. Funeral service will begin at 1:00 p.m. Interment will follow at Springhill Cemetery in Springhill, Arkansas.