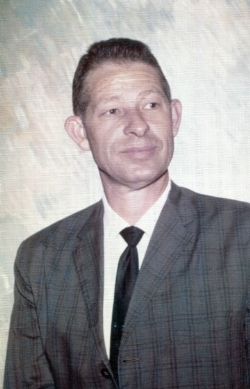 Herbert Ray Ward, 92, of Greenbrier passed away on Saturday, July 21, 2018 at Robinson Nursing Home in North Little Rock. He was born on December 3, 1925 in Russell, Arkansas to the late Dewey Ward and Bertha Thomas Jordan. He was also preceded in death by his wife of 53 years, Lottie E. Ward; sister, Veda Louise Troncale; and brother, Winfred L. Ward.

Herbert was a retired jeweler and watch repairman. He was a civil servant and worked as an aircraft instrument technician in Hawaii in 1945 after World War II. He loved bowling, golfing, gardening, and reading western novels.